Living with a “Killer Disease” without knowing 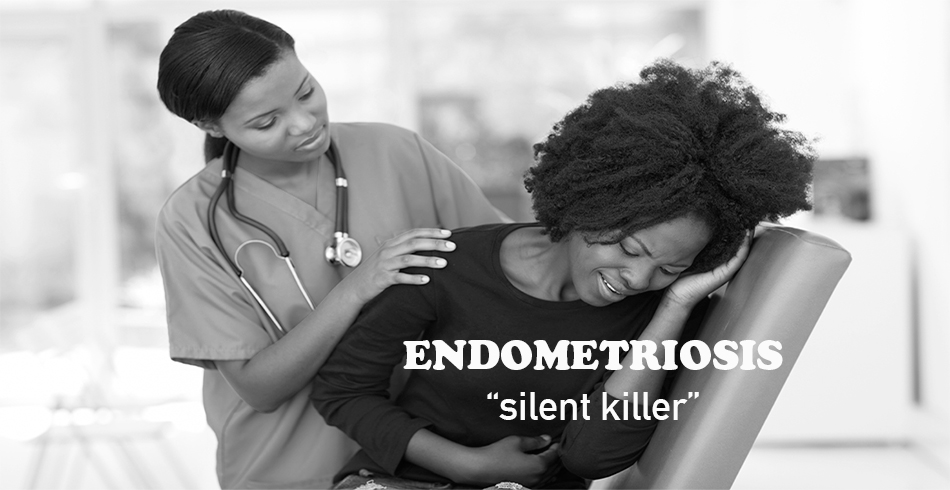 As a young black woman I love the society that I grew up in. It is colorfully diverse in an unbelievable way. We learn and we grow within the beliefs involved. Some of those beliefs we choose to follow and some we choose to ignore because of our different reasons. Not all but some fall victim to some of them. Allow me to say this based on my own personal experience when I say some of those beliefs tend to be dangerous to our health and wellbeing. Reality is it can either be a blessing or a curse. We allow ourselves into situations that are completely distractive or even sit back and not react because we are told it is suppose to be so. Let us focus on the pain that most of us experience on a monthly basis when we are on our menstrual cycle.

This pain can be so unbearable and disruptive on our daily routines. Often we are told its normal and that it will go away, we are encouraged to take traditional medicine to cure it or even that it will get better when you have kids. Ever heard of ENDOMETRIOSIS? Let me share with you that Endometriosis is my everyday way of life. Most women young and old suffer from this disease/disorder. If you are lucky it goes away on its own without even knowing you had it but if not then it can be a disruptive painful daily bread. The bad part is that it feels like you are having your normal period pains which can be easily sidelined by painkillers while it continues causing damage.

It’s unfortunate that one can have it with no symptoms at but those who have,pain can be from mild to severe and includes: Painful periods

It can be very confusing and complicated in a way that it can cause less pain while it is severe or cause severe pain when it is not in a severe state while others have no symptoms at all. It is also said it is not suppose to attack women with kids but it does, this goes back to that belief that our grandmothers told us about that the only way to get rid of this painful periods is to have more kids. Almost an element of truth right there which works for others. It can cause infertility or doubles chances of very early miscarriage.

Endometriosis causes pain when on or off menstrual cycle and pain can be severe on a daily basis. The one and only definitive way to diagnose it is to undergo a surgery called Laparoscopy. I went to a gynecologist for years while he told he sees nothing only found it on a second opinion about 6 years later. It has no cure and doctors do not know what causes it. Endometrium is a lining in our uterus (womb); endometriosis occurs when the tissue that forms this lining grows outside of our uterus then grows on our bladder, ovaries, bowel and our pelvis. It kind of act as an adhesive on them and that causes pain.

I went to a lot of doctors in a very short period of time to finally understand it and to also understand why Hysterectomy is not a cure as well. Even when the womb is removed there is that tissue left on the outside. A surgery itself was a painful time and the treatment after was even more of a nightmare but it works for some women; bear in mind we react differently to different things. It makes one suffer, it organizes your day for you, it takes away a lot of money and time, it robs you of your social life and disrupts everything and it affects millions of women out there.

With no cure the only way of living can be pain killers which might later aggravate it, but there are other options like pain therapy, womb scrubbing which is not recommended, womb ablation or surgery which most women did more than once but some women had luck with it. Only a doctor can advise on the best treatment Take a stand, ignore that belief for a moment and dare yourself to look at things differently. It might be something else but that belief might cost you whole lot more than this. From an early age we are taught as women to endure which lead us to endure unnecessary painful moments. Act before it is too late ENDOMETRIOSIS is a painful story of a woman’s life. 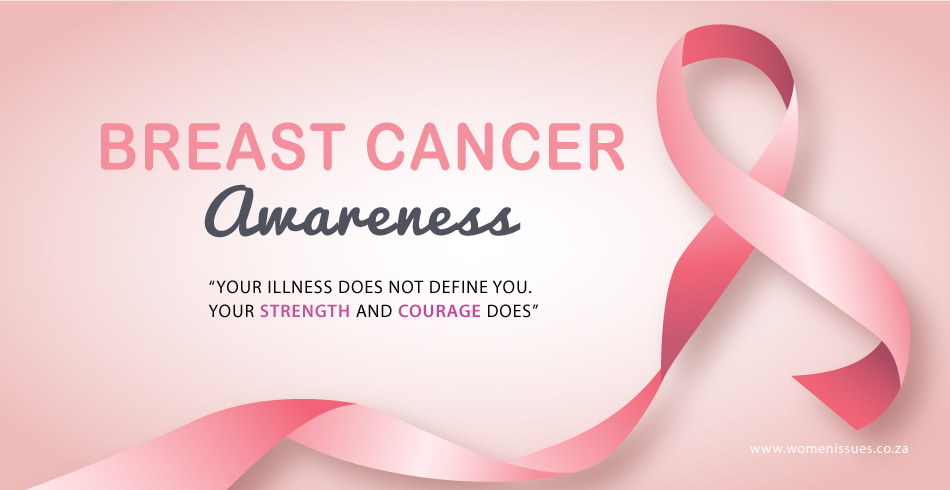 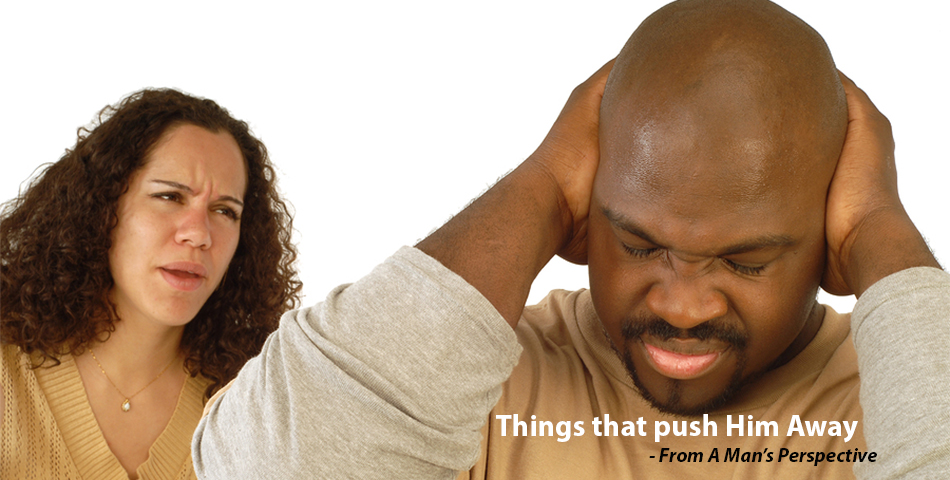 From A Man’s Perspective 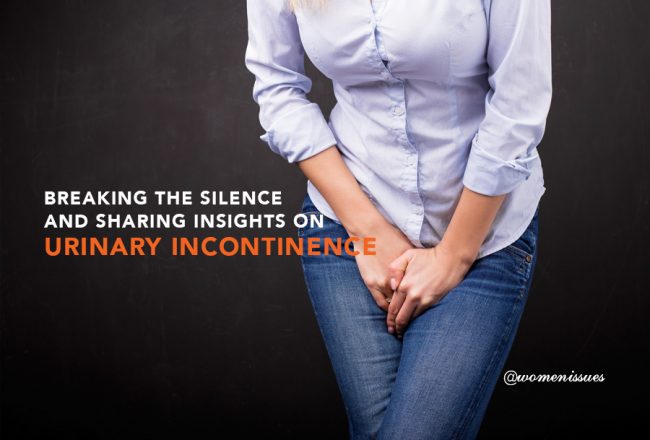 BREAKING THE SILENCE AND SHARING INSIGHTS ON URINARY INCONTINENCE